The Ideal One Lives For

The Ideals One Lives For 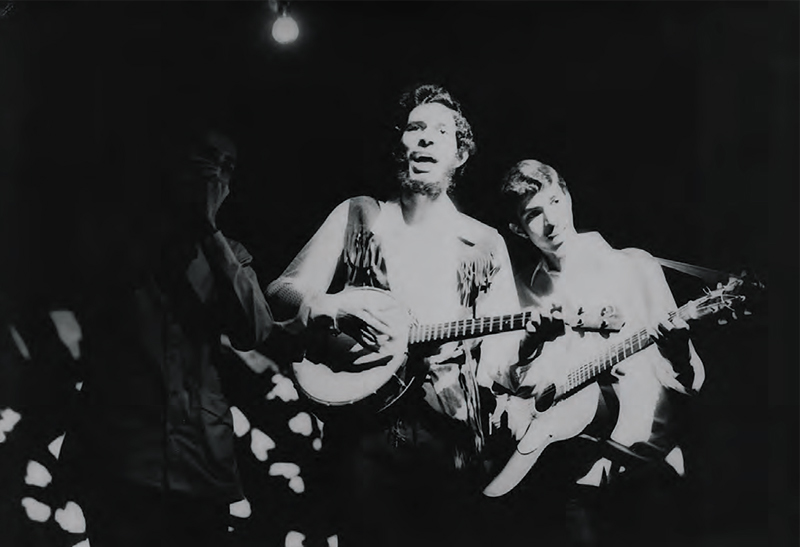 Rohinton Mistry performing at Cymroza Art Gallery in the 1970s.

Art historian and curator Pheroza Godrej has contributed to the Indian art ecosystem in a variety of ways. She started Cymroza Art Gallery in 1971. To celebrate the golden jubilee of this initiative, three exhibitions were mounted in Mumbai. On this occasion, Godrej spoke to Abhay Sardesai about some significant shows, the 1970s and the excitement of being an institution builder.

Abhay Sardesai: What does it feel like looking back over fifty years to the contradictory 1970s, especially the early years? There is Indira Gandhi coming into her own, East Pakistan becoming Bangladesh, Rajesh Khanna getting displaced by Amitabh Bachchan, the Vietnam War ending after two decades, and a phalanx of young artists adding heft to the Indian scene as the Progressives continue with their explorations.

What were the challenges you faced in what one can call the time of old prohibitions and new freedoms?

Pheroza Godrej: To very briefly answer the first half of your question, I remember Lal Bahadur Shastri passing away suddenly and tragically in 1966. I was just out of school. Mrs. Gandhi took over the reins of the Congress and there were great expectations. We had a woman Prime Minister! One knew of Golda Meir in Israel and Sirimavo Bandaranaike in Sri Lanka. But, Mrs. Gandhi’s illustrious lineage set her apart.

1971 was a challenging year with war on both borders – West Pakistan and East Pakistan. This led to the liberation of East Pakistan which became Bangladesh. The subcontinent could have plunged into chaos and darkness, but the nation stood up to the values that we cherish most, namely, democracy and freedom.

Rajesh Khanna was a hero, and I guess every girl’s dream with movies like Aradhana, Hathi Mere Sathi and Anand and Amitabh Bachchan was the ‘angry young man’ with a mission and a statement with iconic films like Deewar, Sholay and Amar Akbar Anthony. The Vietnam war was too remote but it made the flower power movement in California and San Francisco, in particular, respond with great spirit.

When I thought of starting a gallery given our context, I never thought it would be so challenging. I am the sort of person who takes everything in her stride. The good, the bad, the indifferent. And I don’t give up easily. And I don’t have huge goals. So, when I began, it was never with the fear that I am going to fail. That thought never even struck me. I just have a positive approach to life and I think that’s what got translated into these fifty years.

I had a lot of support, of course. From Kulamarva Balakrishna, Madhuri Desai, Pablo Bartholomew and Rohinton Mistry to Shakuntala Kulkarni, Chandra Sachdev and Dhun Billimoria. But I had a lot of Doubting Thomases as well. What is she up to? What is she doing? There were murmurs.